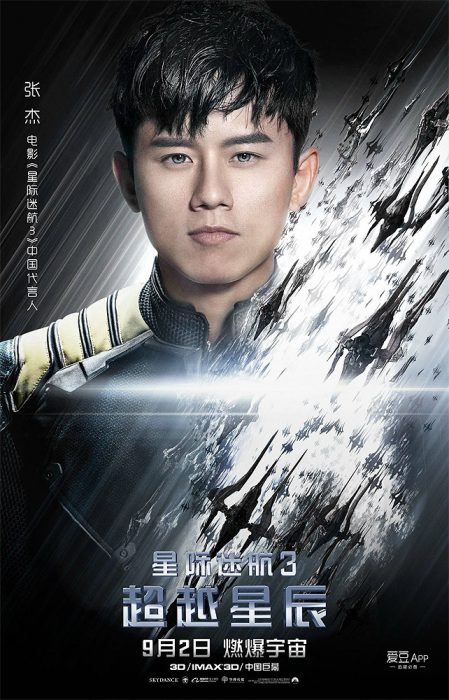 Zhang Jie, also known as Jason Zhang, recently released the music video for his song “Lost in the Stars” which was also the official theme song for the Chinese release of Star Trek Beyond. The record was produced by myself along with additional guitars by Venus Brown.

We use cookies to ensure that we give you the best experience on our website. If you continue to use this site we will assume that you are happy with it.Ok